We are public relations specialists using our expertise to evaluate traditional and social media. 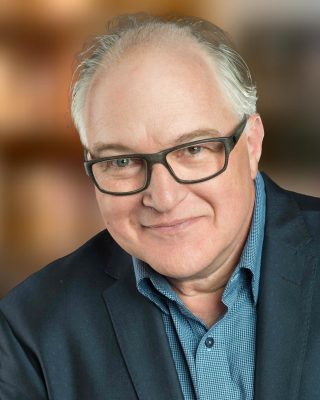 He is the president and founder of DIRECTION Strategic communications and Mesure Média.

A communications professional since 1976, Pierre founded his own public relations firm in 1994. Focusing from the start on media content analysis, he went on to create a unique method that quickly earned recognition within the industry.

Both meticulous and curious, Pierre is a born collaborator with an entrepreneurial vision that stresses professionalism and quality relationships with clients—no doubt a key reason for their loyalty.

Pierre has been an accredited public relations practitioner (APR) since 1995 and is a founding member and the current president (2013–2015) of ACRPQ, the alliance of Quebec public relations firms. He has also served as a representative on Quebec’s communications industry council (CICQ) since 2007.

Pierre won the Gold award in the global campaign category at the Société québécoise des professionnels en relations publiques (SQPRP) awards in 2009 and chaired the event in 2011.

Since 2010, he has regularly published articles on a variety of communications issues in the “blog” section of this site.

In 2016, the Société québécoise des professionnels en relations publiques (Quebec’s board of public relations professionals) awarded him the prestigious Yves St-Amand Prize for his distinguished career recognizing his commitment, his contribution to the profession and his generosity in educating future professionals. 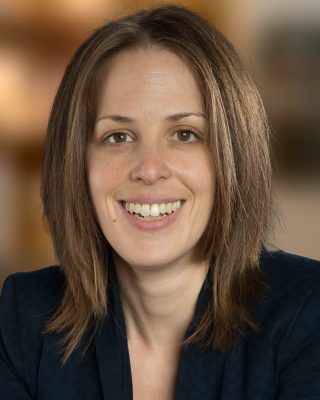 A creative and diligent organizer, she coordinates all of our media analysis assignments. In addition to taking on project management, she oversees agency development, both on the client experience side and in terms of evaluation method optimization and research.

Caroline boasts more than fifteen years of communications experience. She first worked as a journalist, spending four years at the Journal de Montréal, and was the main analyst at a media information broker before joining the Mesure Média team in 2013, where she quickly demonstrated her passion and determination to become a partner and vice-president by 2015.

She is a frequent commentator on news from a media analysis standpoint. She is also the author of posts on various media issues in the “blog” section of this site.

Caroline has a bachelor’s degree in political science from McGill University and a journalism certificate from Université de Montréal. 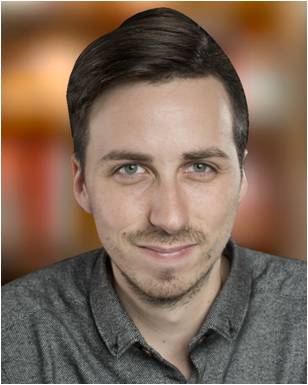 Gabriel joined the Mesure Média team in 2016 as an analyst, and later became a project manager, overseeing our major accounts.

His keen interest in our evaluation methods and his media knowledge made him the ideal candidate to take charge of analysis project followup.

He supervises a team of analysts and is our main troubleshooter, ensuring that jobs are performed the best way possible.

After studying journalism at Cégep de Jonquière, he completed a bachelor’s degree in teaching French at the University of Montreal. 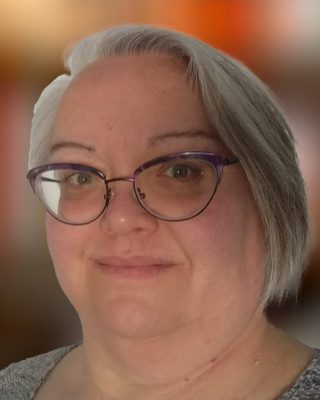 Marie-France has been working in public relations for nearly 20 years, specializing in media monitoring and analysis since 2006. She joined the Mesure Média team in 2016.

One of her strengths is understanding exactly what her clients need in terms of media monitoring and analysis strategies, even on complex files. She specializes in the analysis of strategic public affairs issues.